Why are Florida Nursing Homes Are Prohibiting Medical Cannabis Use?

Of over the 21 million Floridan residents, around 20% of them are over the age of 65. There is, in fact, more citizens over the retirement age than there are minors in the state of Florida. The statistics get even more complicated as their projections show that within twenty years, seniors will outnumber children 2-1. Seniors were one of the main reasons that the state voted to legalize the use of medicinal cannabis in 2016, yet their access to medicine is more restricted than the other western legal states.

More than 70% of Floridians, with an approximate 83% of senior citizens, approved granting medicinal access to marijuana. Senior citizens were a driving force behind legalization and their exemption from access to cannabis in retirement homes is extremely saddening.

Although the scientific research is still in the early stages, users of medicinal cannabis use the drug to treat arthritis, chronic pain, depression, insomnia, Parkinson’s disease and countless other conditions that they associate with aging.

Regardless of its benefits, some nursing homes are prohibiting the use of medicinal marijuana

In the state of Florida, cannabis must be vaporized, eaten, or topically applied for it to fall into legal standing. As far as the institutions will tell you, Florida has no assisting-living facilities that allow the use of medicinal cannabis.

The majority of nursing homes that ban the use of medicinal cannabis cite federal law and their own ‘drug-free’ policies. They also cite the same legal groundings that employers use when refusing to hire cannabis patients for their businesses. Along with that, they also claim that they ban medicinal marijuana out of fear of political repercussion. Losing federal funding from Medicare and Medicaid is not only possible, but it would allegedly hurt their establishment.

The argument that nursing homes are at risk to lose their federal funding is untrue. As any Google search will tell you, assisted-living facilities in other states, such as Washington, have already constructed policies permitting them and their residents to use medical cannabis legally. According to the Centers for Medicare and Medicaid Services, nursing homes have not been penalized in any way for allowing medicinal marijuana into their facilities. What’s even more ironic is that the state itself controls medicinal cannabis and is therefore responsible for any ‘abuses’ in the system. The federal government has little to no involvement in the matter.

According to Florida’s Medical Marijuana Legalization Initiative, the Amendment 2 legislation, patients diagnosed with debilitating medical conditions may legally obtain and use cannabis for medicinal purposes – as long as the patient is certified by one of the licensed marijuana doctors in Florida.

To become a medicinal marijuana patient in Florida, you must be over 18 years old and be a Florida Resident (with valid Florida ID as the proof of residency). You must also obtain legal medical documentation or records for your physician describing your diagnosis and bring them to the marijuana evaluation appointment. 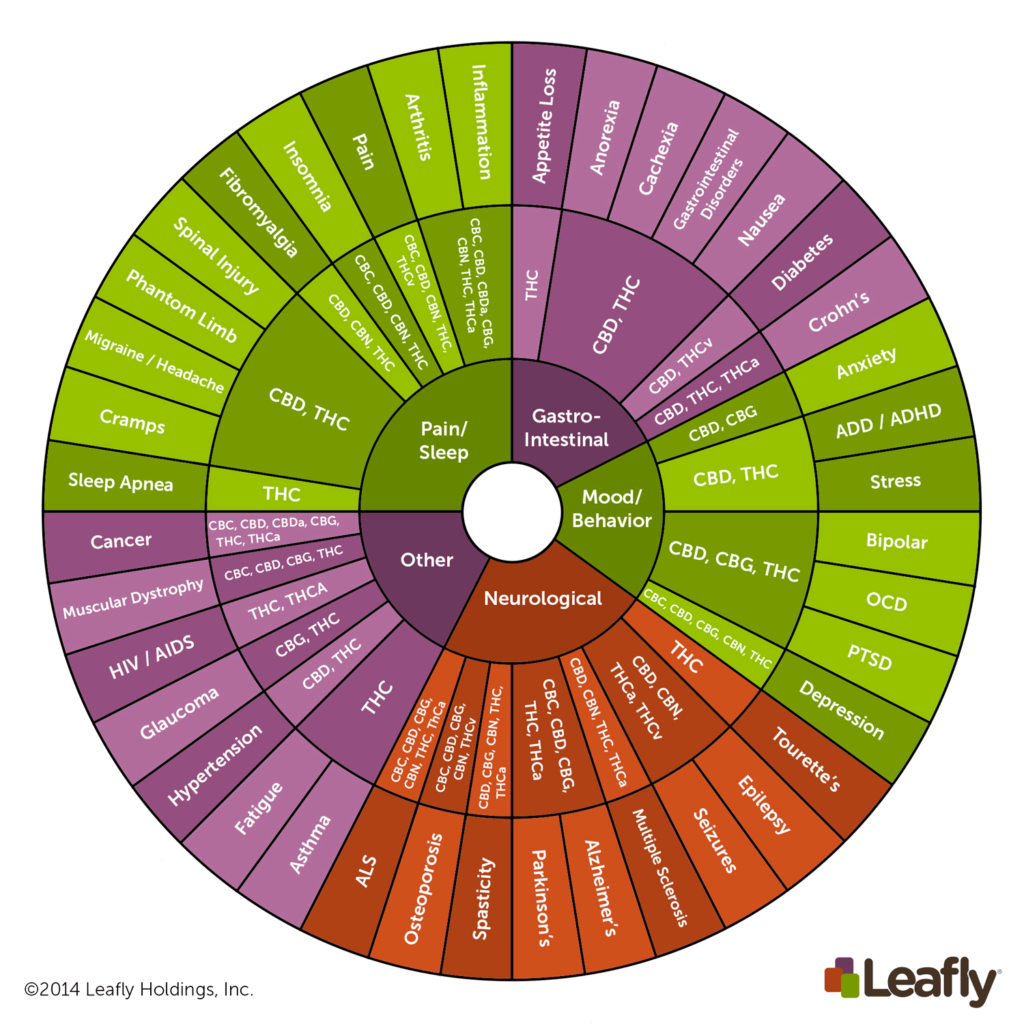