Florida legislators have started to challenge the government’s inability to honor the 2016 state
constitutional amendment that legalized medical marijuana. Last Thursday, lawmakers decided
to retain $1.9 million in salary and benefits of the Department of Health for failing to fully
implement Amendment 2. There have been numerous delays that have prevented patients
from receiving their identification cards and facilities from obtaining their dispensing licenses.
Several budget leaders, including Representative Jason Brodeur, R-Sanford and chair of Health
Care Appropriation, and Senator Rob Bradley, R-Fleming Island, have expressed support for
temporarily disabling the Health department’s budget.

Medical Marijuana is here in Florida, but legal issues persist

These efforts have come after the department has ignored multiple communications from
these legislative committees. Instead of taking accountability for their actions, the department
has instead attempted to justify their inaction, citing administrative and legal difficulties along
with Hurricane Irma as hinderances to their success. To save face, Department spokesperson
Mara Gambineri continued to emphasize their overall effectiveness and efficiency. She
mentioned their success in enforcing regulations in edibles, dosing, and signages. The
department has made – and will continue to make – significant progress in the implementation of
Amendment 2..” 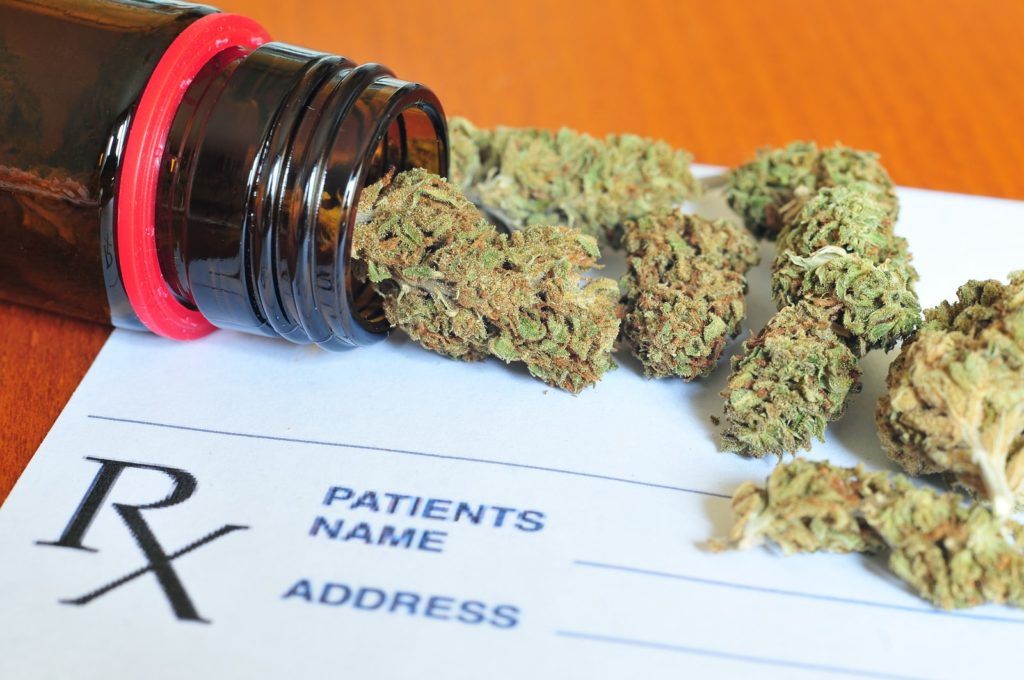 The fight for smokeable medical marijuana in Florida

Last year, Governor Rick Scott passed a law that made smokeable marijuana illegal, declaring it a health hazard. In May, Leon County Judge Karen Gievers will hear a case to decide if a ban on smokeable kinds of medical marijuana violates amendment 2. John Morgan, a lawyer in
Orlando who vehemently advocated for the amendment, established the committee ‘People
United for Medical Marijuana,’ a powerful force that has raised this lawsuit. Other
organizations have followed in raising lawsuits against the department. Currently, there are
eight pending cases related to the violation of amendment 2.

These cases have arisen due to the tremendous support for legalizing medical marijuana. This
support is grounded in evidence-based research. Patients generally consume a marijuana
extract known as cannabidiol or “CBD.” THC (tetrahydrocannabinol) is the agent in marijuana that causes altered states of consciousness. CBD strains do not contain enough THC to be mind altering.

However, patients have experienced significant benefits such as drastic pain reduction and
reduced insomnia. It has become a much preferable way to treat chronic, often age related,
pain, as opposed to opiates which can be highly addicting and NSAIDs, such as advil, which can
damage the kidneys and other vital organs. In addition, it has demonstrated miraculous results
for patients with more treatment resistant forms of epilepsy, such as Dravet syndrome, which is
typically found in children, and drastically reduced the tremors in individuals with Parkinson’s
Disease. It also minimizes nausea and weight loss in cancer patients, allowing them to continue
a productive and fulfilling lifestyle while undergoing intensive treatment.

Whether or not the health department has a political agenda, it is severely limiting the lives of
patients with chronic illness. It is heartbreaking to see a loved one in pain or suffering horribly.
Many of the illnesses that medical marijuana treats have limited or marginally effective options available. Patients deserve access to all forms of care, even less traditional forms. While these
lawsuits play out, patients who have benefitted from medical marijuana are struggling to
manage their symptoms by having to deal with weighted bureaucracy.