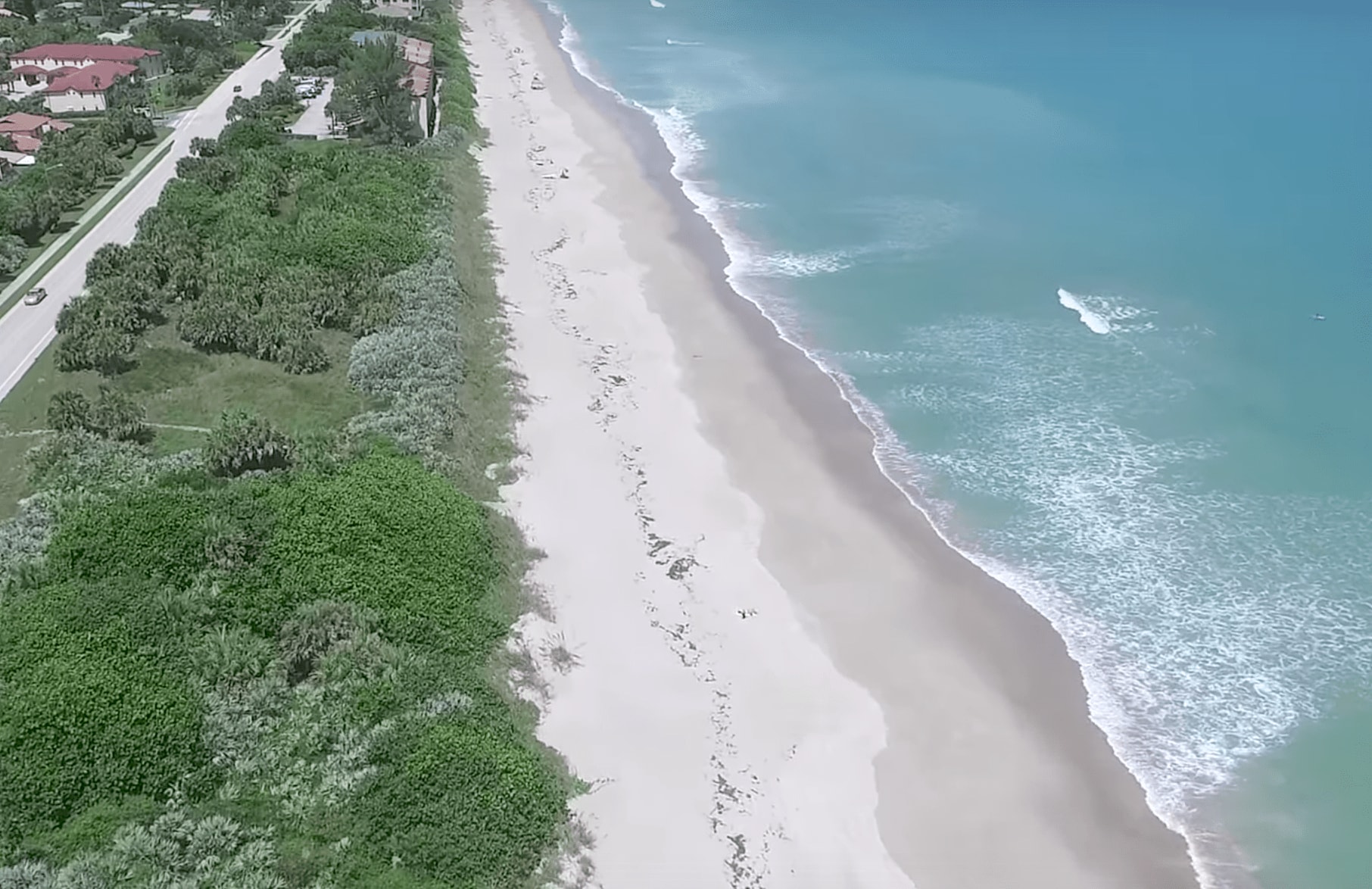 Medicinal Marijuana dispensaries will open starting March 2018 in the unincorporated Brevard County as the county commissioners unanimously voted to end the delay in their operation. The delay will expectedly end on March 9.

The county commissioners vote was a result of Tom and Anita Unrath (Viera residents) urging them to help individuals with medical conditions that can benefit from use of medicinal cannabis. Tom Unrath, who is a pastor at the Messiah Evangelical Lutheran Church situated in Cocoa, is among the patients who are likely to benefit. Diagnosed with MS (multiple sclerosis) around 14 years ago, the pastor will now easily access the drug.

Why commissioners had to vote

Florida’s Legislative act gives municipalities and counties the ability to censor medical cannabis facilities. However, if a municipality or county chooses to permit dispensing facilities within their legal power, it cannot enact any ordinance for allowing or determining the locations, which are more restrictive than those for pharmacies are.

County commissioners had earlier considered measures for creating new zoning rules that could cover both medicinal marijuana dispensaries and pharmacies. The aimed rules included allowing only dispensaries that have access to the major roads and those with water utility and sanitary sewer hook-ups. The measure would require two public hearings.

Instead, the county commissioners voted to allow moratorium expiration of 9th March 2018 and therefore there are no additional actions or public hearings needed. Under the Florida’s statute, the dispensaries should be situated at least 500 feet from schools.

In 2016, majority of Florida residents voted to allow the constitutional amendment, known as the Amendment 2, to allow use of medicinal cannabis for some medical conditions. Amendment 2 in Florida allows doctors to recommend cannabis for patients suffering from amyotrophic lateral sclerosis, AIDs, Crohn’s disease, cancer, glaucoma, epilepsy, multiple sclerosis, post-traumatic disorder and the other debilitating medical conditions.

Support for the amendment was 71.3%, which significantly exceeds the 60% needed for state constitutional amendments approval. And in Brevard county, the number of voters who supported the amendment stood at 70.9%. While some individuals have groundless concerns about medicinal cannabis, the drug is a less scary option than opioids.

Florida has already approved 13 medicinal cannabis treatment centers, which have 27 retail dispensing locations. In other words, the dispensaries are present in 15 counties. The nearby dispensing locations include Orlando, Edgewater and the Orlando’s Knox Medical Facility.

The Department of Health’s Office of Medical Marijuana Use in Florida reports that it has already registered 78,929 patients throughout the state and all of them are diagnosed by licensed medical marijuana physicians. After the registration, the patient can apply for medical cannabis use identification card. The Department of Health has already approved 52,619 ID cards to allow use of the drug.

The zoning areas for medical marijuana dispensaries in Brevard County